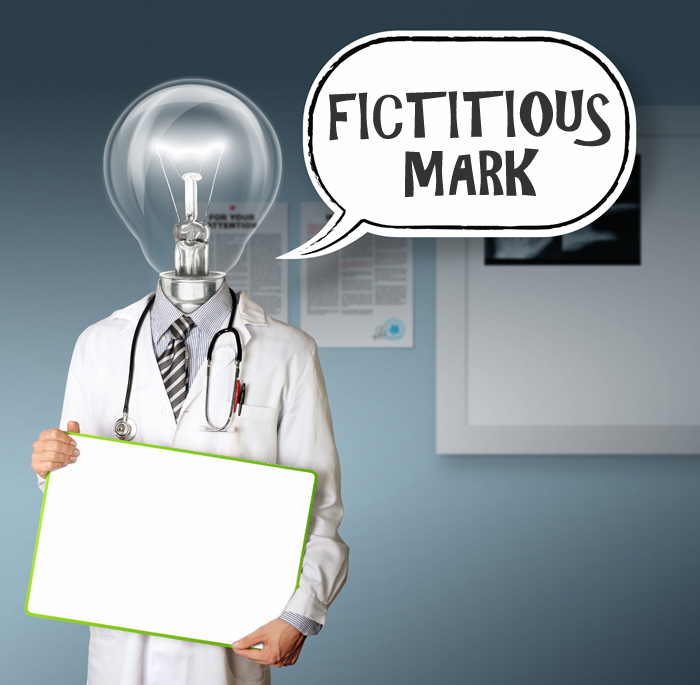 My name was “Abdolsaeed”. I really don’t know what my mom was thinking when fifty two years ago she decided to name me that. It never made any sense since my entire family and I are Persian and speak Farsi but the name “Abdolsaeed” is an Arabic name and my mom doesn’t even speak Arabic! Many years later when I asked my mom why she chose that name, she said she wanted a grand name for her son!  Well, it turned out that it wasn’t that grand after all since even in my country, Abdolsaeed was a very strange and unusual name and brought me so much discomfort.

My name did not bother me that much in the elementary school because back in my country, the kids in the elementary school usually called themselves by their last name! My troubles all started in the middle school. As a teenager I felt so embarrassed, every time the teacher called my name. Sometimes other students teased me or ridiculed my name and therefore, I gradually started to dislike my name. I had the same trouble throughout the high school and even medical school in Iran. Many times I decided to change my name but in my country that was an incredibly difficult task.

After medical school, I had an opportunity to come to North America to continue my medical education. At first I was extremely concern as how people would judge me as a foreigner with a strange name. I thought about changing my name on my transcripts but then I realized that it would create more problems. So I carried that name for many years which for me was mostly associated with embarrassment, shame and fear. During those years I knew I was judged, bullied and ridiculed so many times by so many people, not just based on my name but also my complexion, my race and my accent. To minimize my discomfort, I used to introduce myself as “Sean” in the casual gatherings or at shops where they required to know names such as Starbucks coffee shops. It was weird when I was going to the same coffee shop with my close friends and the baristas were called me “Sean”!

Finally when I was scheduled to receive my citizenship I was given the opportunity to change my name forever. My wife and I discussed this matter in length to find the best name that suited me the most. She insisted on “Andrew” as the best candidate, even though I never felt like being “Andrew”! But you see, you don’t want to argue with your wife! So I finally did it. Yes I changed my name on that day and I thought everything would be different and miracles would happen. All the judgment and bullying would finally end and I would never feel like a foreigner anymore. From then every time I have gone to Starbucks coffee shops I have introduced myself as “Andrew”. Of course initially I had to change the few coffee shops that I used to go to avoid the Baristas that knew me as “Sean”!!! But I guess feeling of being the outsider does not leave me that easy, because even after  so many years since I changed my name, when it comes to a simple introduction to new people I am still confused whether I should call myself “Andrew” or “Saeed”!!!

Let me share with you my new perspective towards this troublesome experience. I have realized that my name is just a label that my parents put on me, a fictitious mark, just like so many other marks that other people or the society place on us, such as our language and accent, our race and color, and our gender and religion. But those marks do not define us as who we are as a human being, what we represent in this world and what we contribute to this life. You see, we are always thought that we are different and should feel different. For centuries we have judged others or have been judged by other people based on these superficial differences, but deep down behind those colors, languages, nationalities and religious beliefs, we are all human beings from one single race, “the human race”.

Of course these superficial differences are real and they are all present, so we could recognize each other and be inspired to create bond and unity with one another, but not to judge and be prejudice and cause conflict or war. We have to honor our superficial differences and promote the essence of humanity, the equality and oneness in our society. Now I believe the name does not mean that much, just another fictitious mark, so it really does not bother me anymore whether I am called “Saeed” or “Andrew”.

Facing life struggles is hard but not always detrimental
August 25, 2020